I like lists. Lists are clean and contained. Lists help organize a complicated world or a head full of tasks and to-dos.

Below is a list containing 16 facts about my year. Its surface neatness belies a certain messiness between the lines. So much happens in 365 days. A year is so full. Yet the person we are on January 1st is not so different than the one on December 31st. Maybe, for a moment, just a little more hopeful, a little more hungry, a little more disciplined. (Strong verbs unlock good writing. If you don’t want to read the whole post, here’s my year in verbs: I scored, took, sipped, started, stood, lived, bid, made, embraced, enjoyed, joined, went, rediscovered, fell, and jumped. Voila)

Hoping for company in this exercise, I enlisted (see what I did there?) some triathlon blogger friends to join me. (Visit Hailey, Christine, Liz, Erin, Caitlin, Laurel, and Elizabeth for their renditions.) Here’s to looking back as we get ready to look forward; here’s to big things, small things, new things, difficult things, and wonder-filled things in 2017.

scored the title I wanted at work

sipped a mimosa on my first business-class upgrade 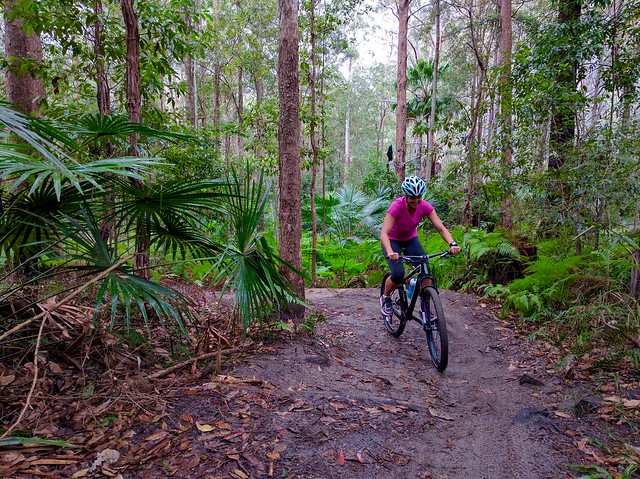 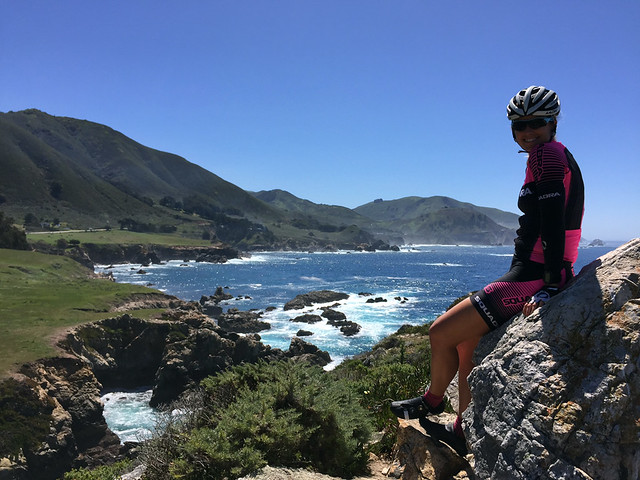 Favorite stretch of coastline (May)

started getting coached again (by the star team at BRITE coaching)

watched my mom get into triathlon (and more importantly, become a road cyclist)

Sharing the podium with 4 other women who aren’t afraid to have quads.

bid goodbye to a second grandparent 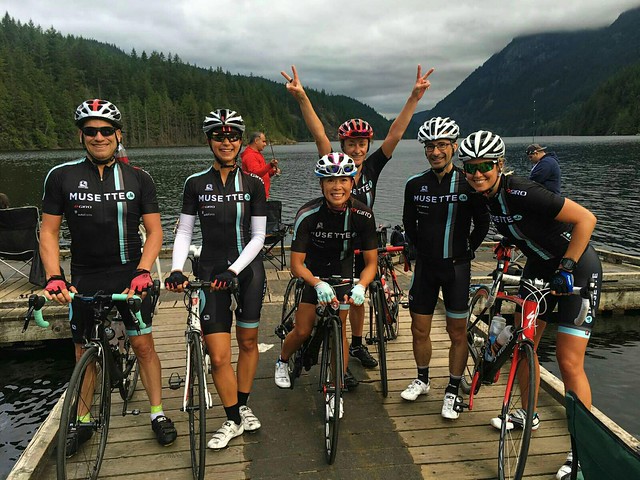 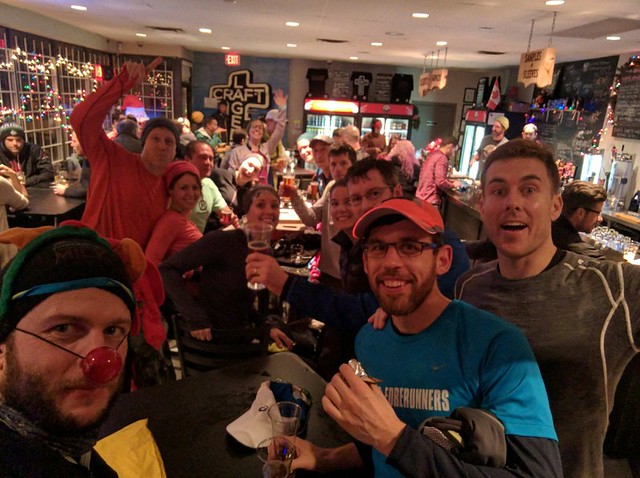 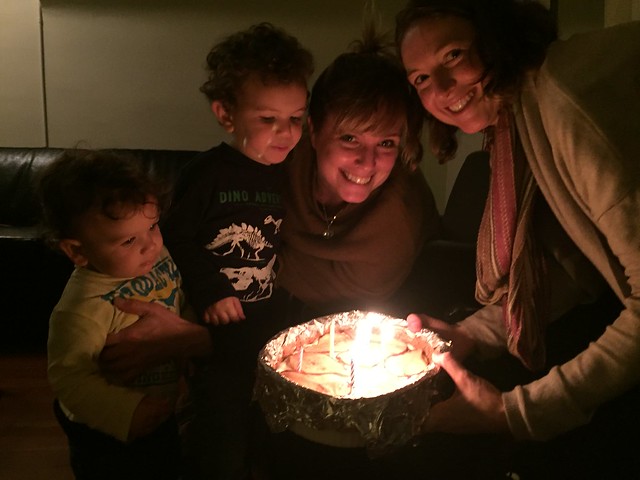 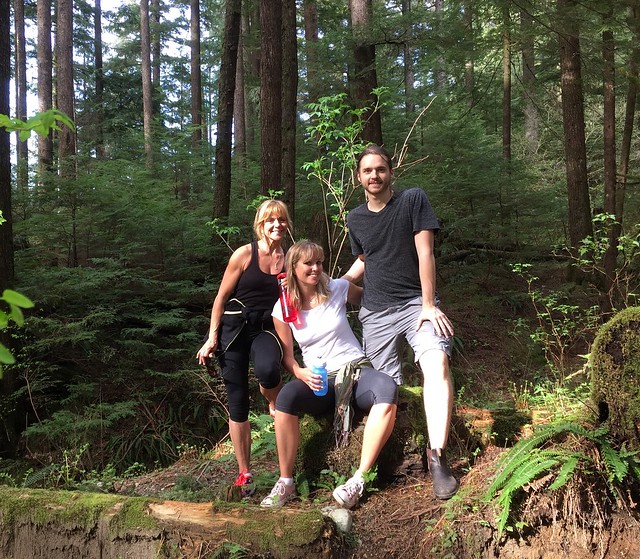 Having my brother nearby is a joy.

joined the team at TaG Cycling

kicked the car habit (thanks to Evo, BC Transit, my honda Jazz and my Masi CX comp) 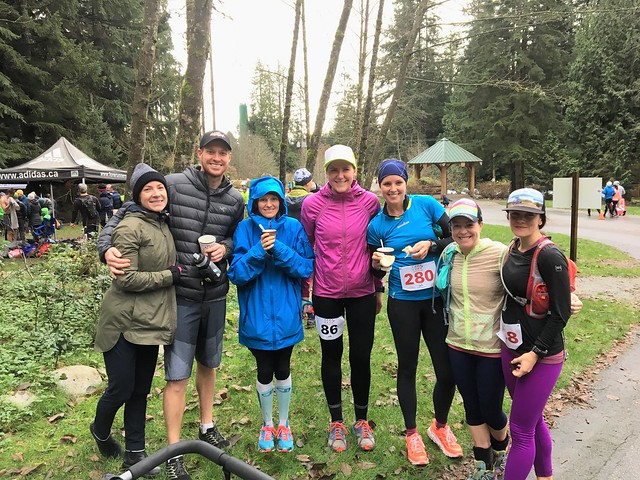 The crew at a local trail race

fell in love with B.C.

jumped in … to oceans and lakes, to races without training, to big conversations, to change, to relationships, to new things.

I have absolutely no idea what 2017 will hold. There are no certainties, only intentions. I hope it will be filled with swimbikerun and satisfying finish lines, live music and mountaintops, good food and drink, rewarding work, laughter, trips, memories and milestones. Here’s to tomorrow! Where an arbitrary rearrangement of numbers symbolizes a fresh start. And that’s good enough for me.