It’s a chilly, grey Friday in San Diego, and I don’t actually miss the sun. For one, I get to wear my favorite goggles (Aquasphere clear K-180’s), which are best in dim conditions. Second, things like hot yoga and lattes and cookies just seem to make more sense. I’ve always loved changes in weather and seasons, and so today I’m lapping up the excuse to stay inside. 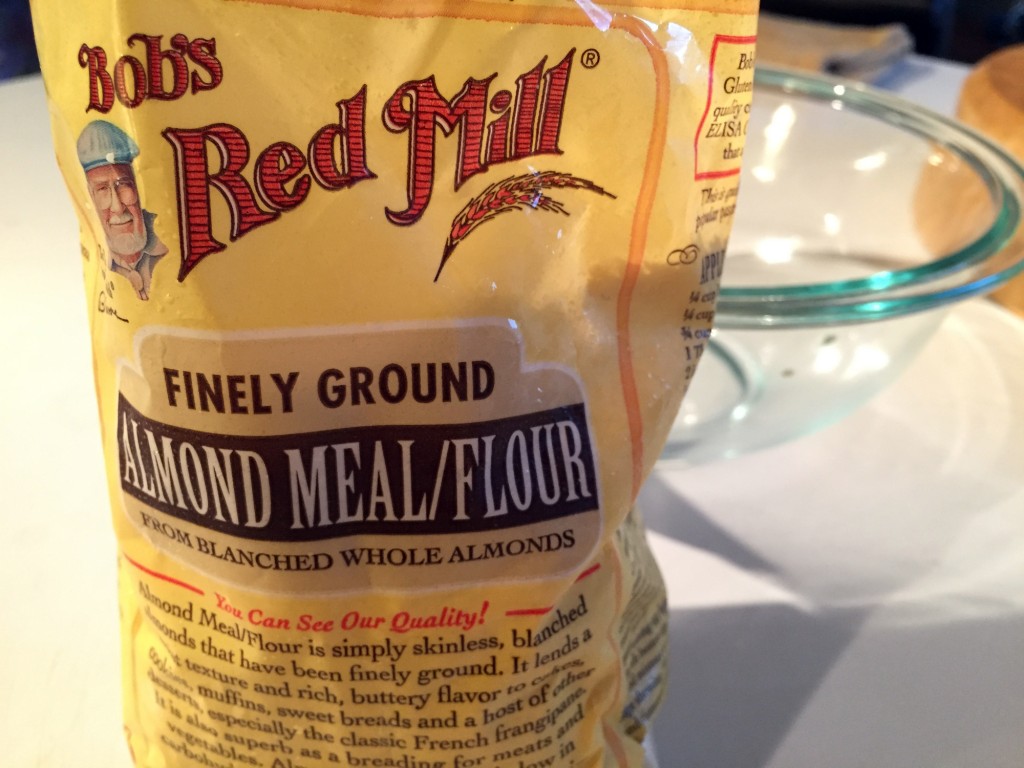 After 3000 yards in the pool with a friend and a Fitn-sponsored power flow, I decided to visit a dear friend recovering from a near-death cardiac arrest earlier this month. (He had been given a five percent chance of survival and the odds were high that he would have brain damage for life. Days later he was successfully revived without any detected damage to his brain.) I’d wanted to bake cookies for him, but I was out and about and the timing was right, so I just popped into a local bakery and bought some.

I sat on the side of his bed while he rested, and we caught up on life over bites of snickerdoodle and ginger and oatmeal chocolate chip. It reminded me of this recipe that’s been sitting in my draft folder; if I’d had the foresight to bake before popping in on my friend, these are the ones I would’ve made. They’re vegan and gluten-free, and though I am neither, I actually like the crumbly, almost shortbread-like texture that the simplified ingredients yield. 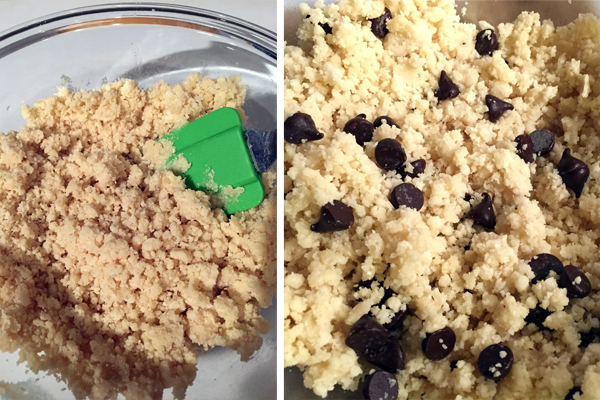 It’s funny to me that no matter who invented a certain recipe, to the final recipient it almost always gets the name of whoever passed it along. Like these, scribbled on an iPhone note while hanging out with my cousin Jodi last year on one of her brief stops in San Diego while on tour with her band. This is her go-to cookie recipe when life on the road has done its share of damage and she wants a no-guilt treat. 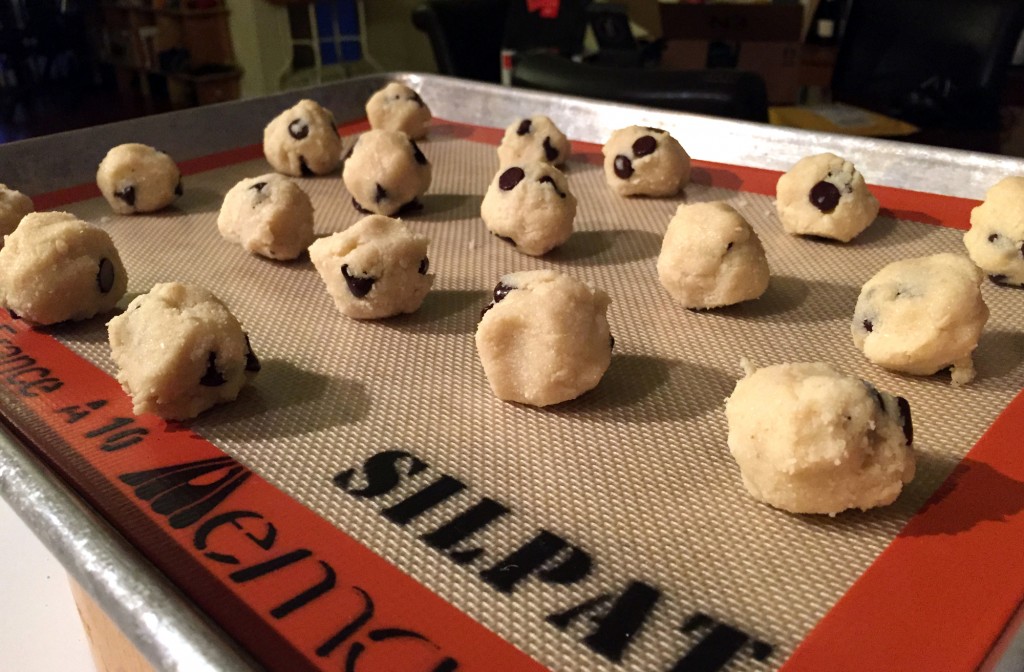 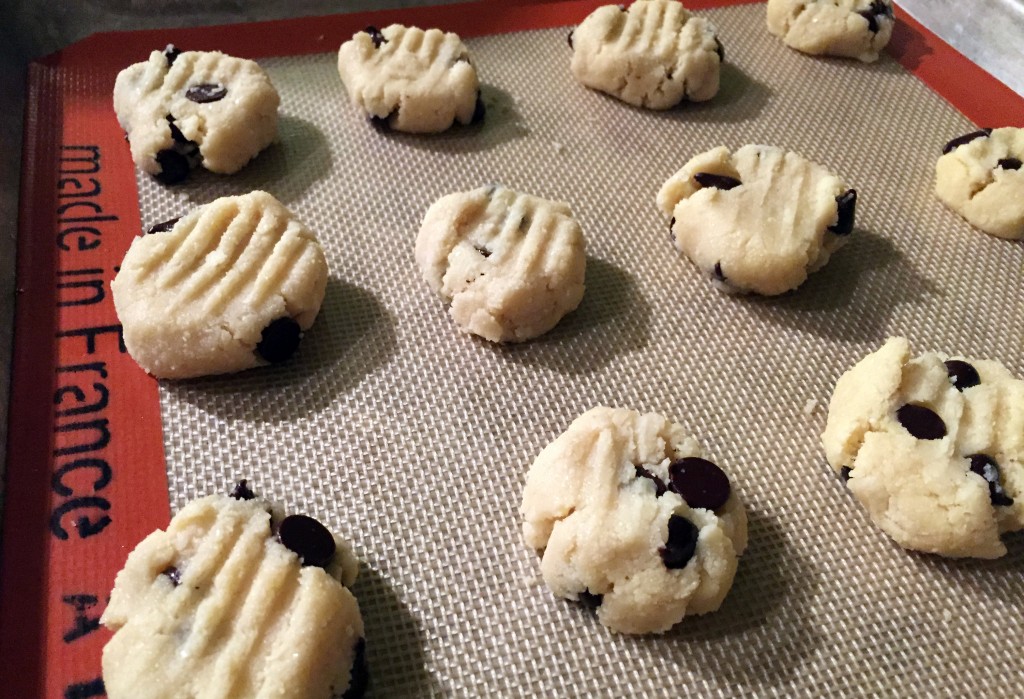 With high-protein almond flour, heart-healthy coconut oil, and natural honey, these babies are as virtuous as a baked good can get. After making them once, I think they could serve as a nice base for creativity: you could add cocoa to the dough, which would result in a more chocolatey finished product, or substitute dried fruit, nuts, and coconut for the chocolate chips for more trail mix flair.

So for all your Paleo, vegan, allergy-sensitive, or just crazy triathlete friends, give these a shot. Grab a bag of almond meal (I used Bob’s Red Mill), and get cooking. 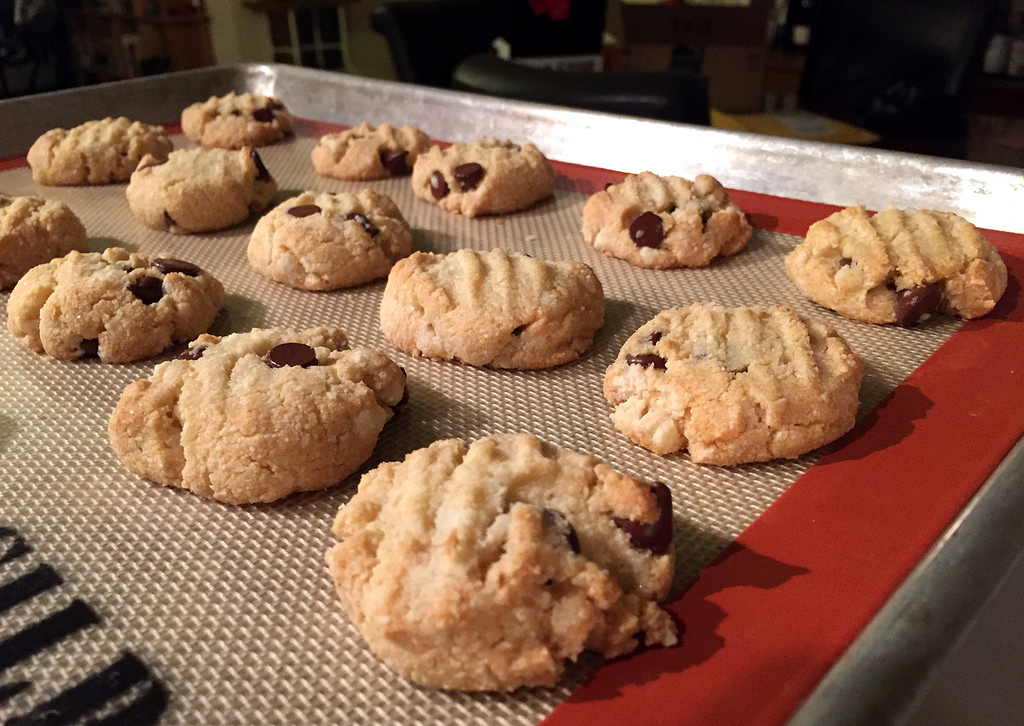 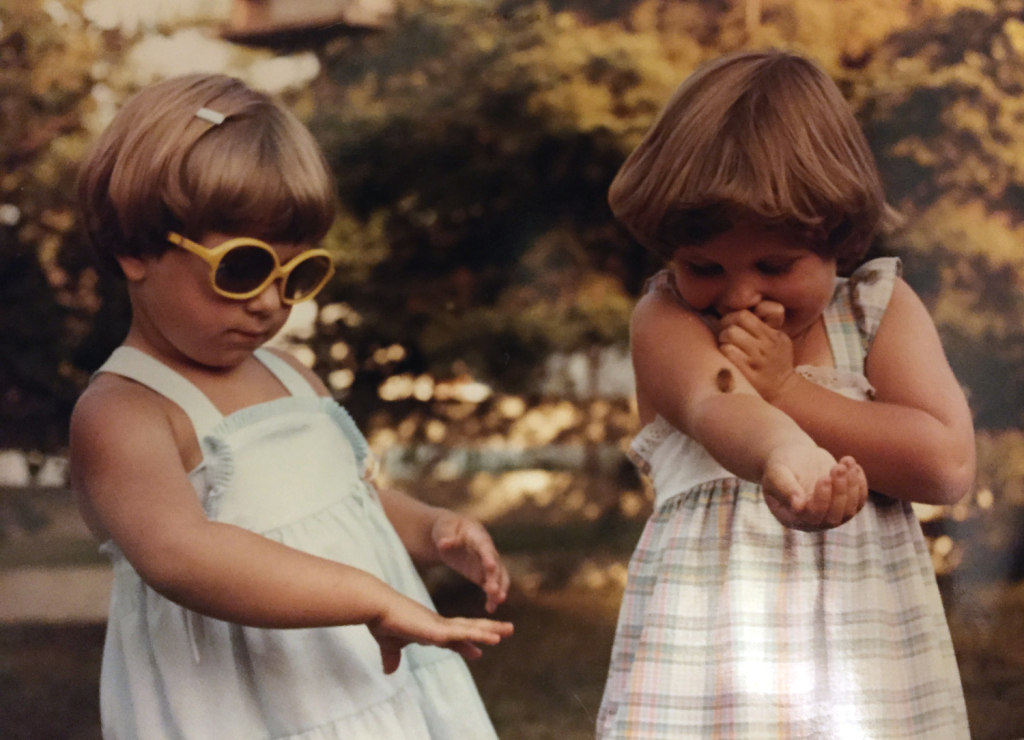 My favorite “photo of a photo” of me and Jodi as kids.