Please don’t run out. I say this to myself every time I open up my tub of Betwixt chamois cream and see its dangerously low contents. This stuff is single-handedly responsible for the happiness of my nether regions as of late. I want to extend its life so badly that the other night I used a random old product in my cupboard for a trainer workout, telling myself that it was only 90 minutes how bad could things get? 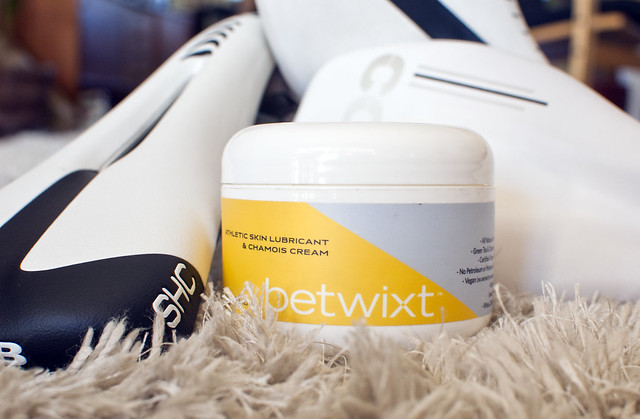 Bad, as it turns out.

I didn’t even think about chamois cream until the last few years. As a beginner cyclist, I’d heard about saddle sores and subconsciously dismiss them as rare abnormalities I didn’t need to worry about. Clearly my saddle was superior. Obviously my sit bones were just made for riding a bike. I even escaped a three-week long cycle tour unscathed. Go figure. 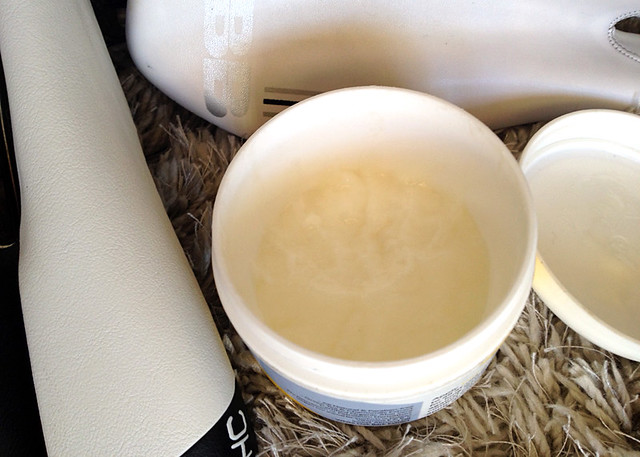 Then came California. Weekend long rides began to stack up quicker than pancakes, and I traded my “biker” identity for that of a real (well almost) cyclist. (My friends still tease me for, calling it “biking.”) And then, Ironman. And warmer weather. And painful intervals on the indoor trainer.

It was just a matter of time before things “down there” rebelled. And did they ever—a fact which resulted in me calling the Michellie Jones to ask for advice. If saddle sores are a cyclist’s rite of passage, I could finally call myself a Cyclist. 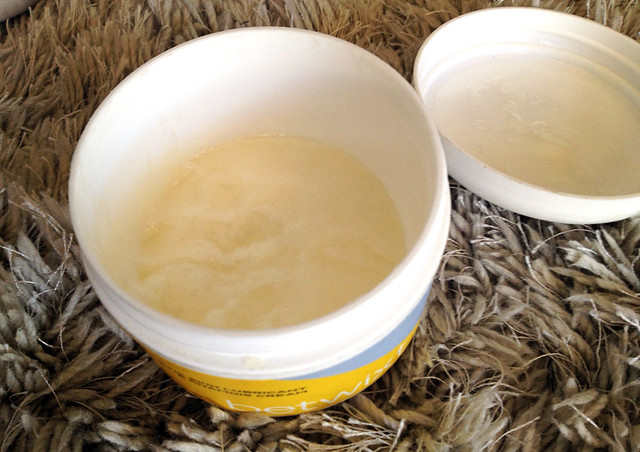 After putting her suggestions into place and trying a few different butt butters, I discovered Betwixt on the Coast Ride back in January (the organizers had tiny single-application tubes available at each stop, which was genius for re-application in the middle of a 125-mile day). By the end of the trip, I was addicted. I contacted the company for more samples for review (gotta be sure, right?), and they sent me a tub that has become more valuable to me than my Costco sized tub of coconut oil. 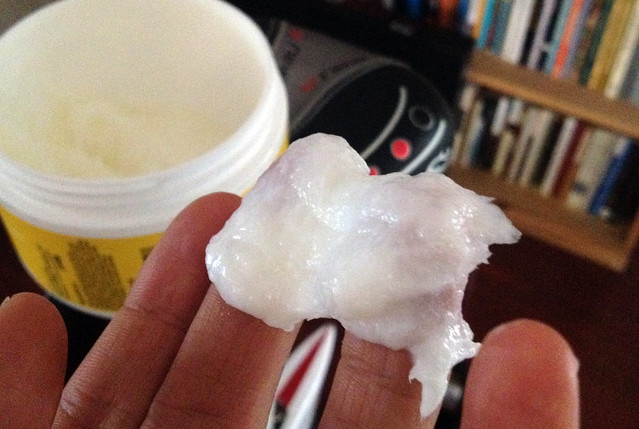 Although it appears to be made with a bunch of hippie-approved ingredients,* I think it’s actually made from sunshine and unicorn tears. Whatever the case may be, it’s natural, vegan, free of paraben/petroleum/fragrance, and anti-bacterial, which makes me feel good about putting it where the sun doesn’t shine. I noticed its unique, pudding-like texture right away. It’s slippery without being greasy, and moisturizing without feeling oily. To top it off, it washes out of clothing just as easily as it washes off my hands, yet lasts the entirety of my weekend four and five hour rides. (Plus, any company creative enough to use a Shakespearean term gets automatic points. I don’t think the Bard had saddle sores in mind when he wrote “Sonnet 47,” but nevertheless, I like the idea of a love song on the stuff.)

For now though, I’ll stick to biking … er, riding.