A warm —read: stifling — foodie greeting from Nixa, Missouri, land of chain restaurants, strip malls and “Authentic Mexican” food. The quotes around that last one are meant to hint at the painful truth that here, we’ve found the exact opposite. This is Cielito Lindo, the best I’ve had so far but still barely passable: 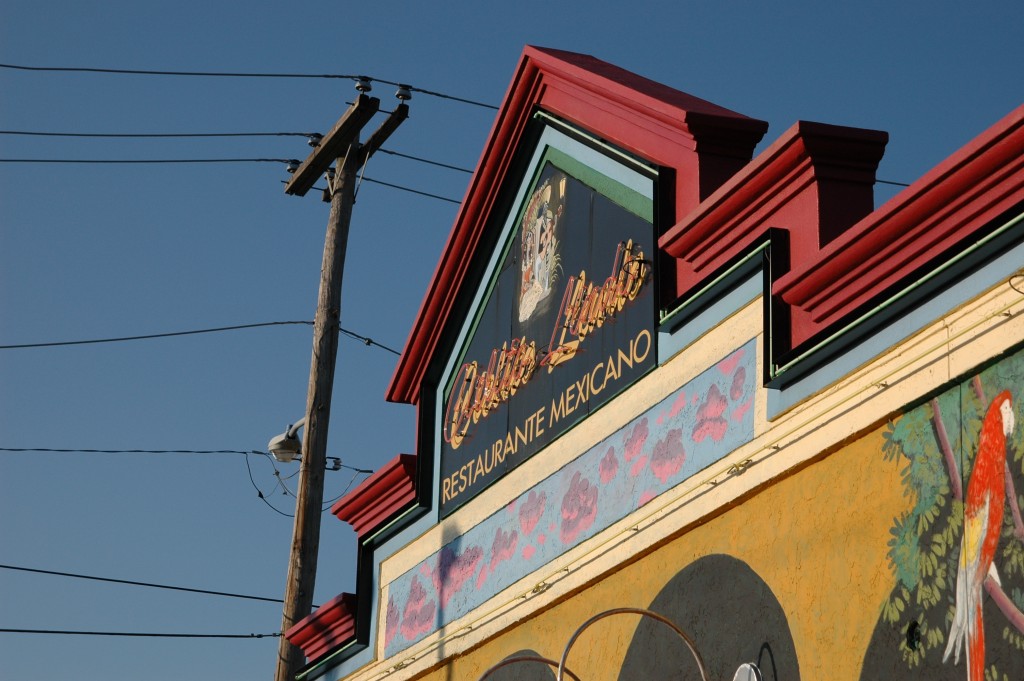 I’m sad to announce that Fresh Cracked Pepper is going to look a little different over the next 10 weeks: I’ll be busy working on a multimedia journalism project on youth and technology (site to officially launch in August, but visit the link to see our trip e-journals), and so won’t have time to bake anything except my bod, running around in the hot Missouri sun.

Instead, over the next few posts, I’m simply going to share what’s fueling me along the way (much like in my NYC post). From artichoke paninis at Panera to fresh smoothies at the local library cafe, my meals will be windows into my days. 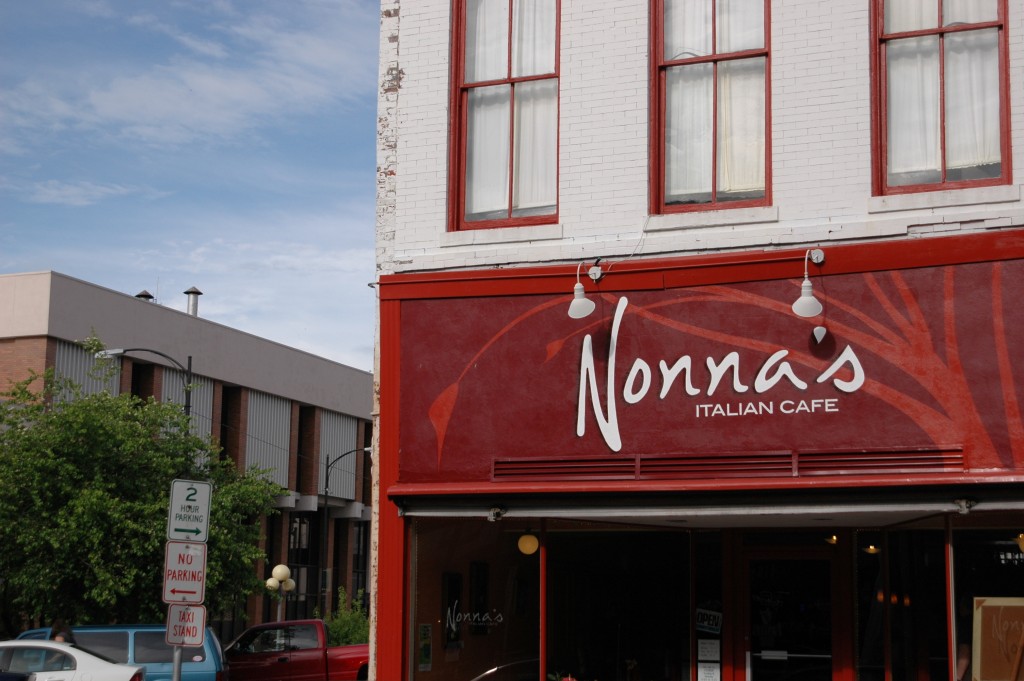 Eating on the road, and on the run, starts out as a novelty but quickly descends into cravings for home cooking. Even restaurants advertised as “home cooking” (there are those quotes again!) often offer just the opposite. Let’s face it: it’s hard to get the taste of the fruit of your labor when it’s someone else’s.

I’ve been here in Southern Missouri for two full days, and while it hasn’t been too bad, there’s been nothing worth drooling over. My colleague came out a week ahead of me, and I’ve benefitted greatly from her travails along the Nixa food scene. In the little free time we have, however, we still find ourselves hunting for that memorable Missouri meal. 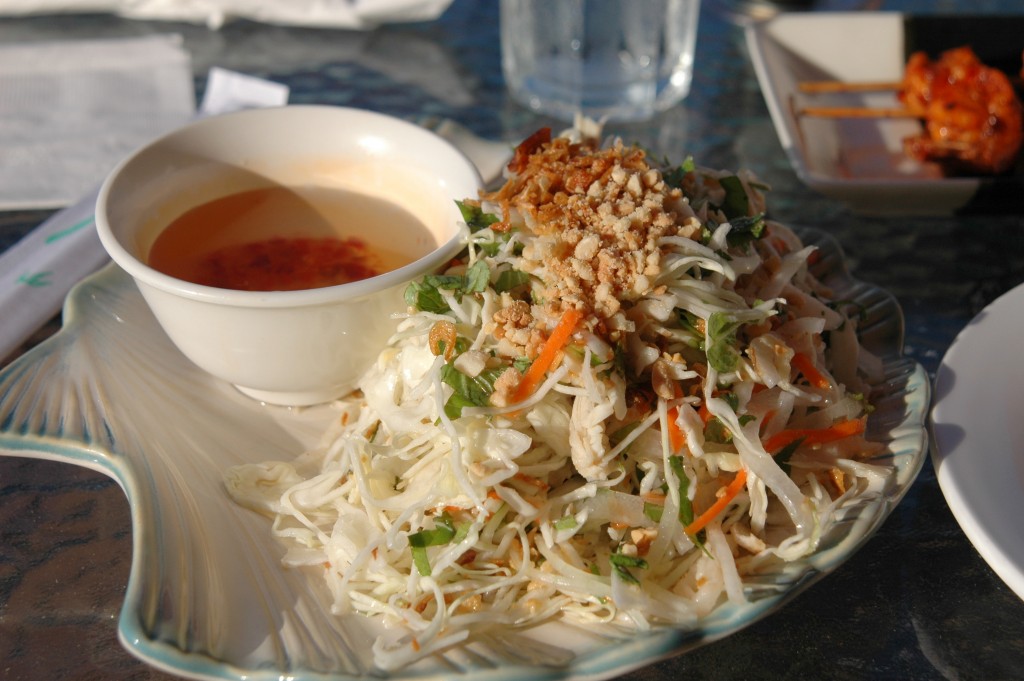 Last night’s dinner, eaten on a patio spilling out into a parking lot, wasn’t too shabby. I spotted a Vietnamese restaurant called “Bambu,” set next to a natural food store where I later bought some Kombucha.

To help explain the diversity in restaurant offerings in the area, I will quote a young woman we talked to later last night: “What kind of food?” she said. Vietnamese, I replied.

“I’ve never even heard of that!”

One thought on “road food part I”