I was so happy-go-lucky in my last post. It’s shocking how quickly the world can turn on a dime.

The events at the Boston Marathon cast a shadow over the day, not just for us endurance sports junkies and journalists, us runners and goal-baggers and medal collectors. A shadow fell world wide, as we watched hatred and violence strike in the middle of an event that affirms persistence, camaraderie, life. 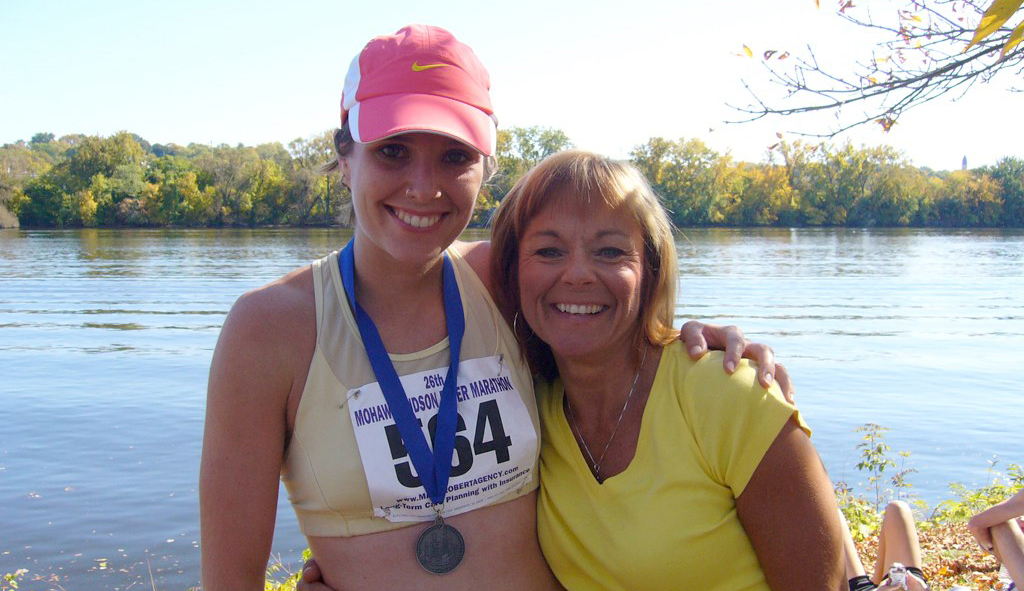 The endurance community reached out. My own CEO responded. Friends who were there blogged. The go-to running magazine came out with an Op-Ed on the future of big-city marathons. I know he is implicitly including triathlon in his assessment that marathons are “the only sport in the world open to absolutely everyone, regardless of gender, age, ethnicity […] the only occasion when thousands of people assemble, often in a major city, for a reason that is totally peaceful, healthy and well-meaning. It’s the only sport in the world where no one ever boos anybody [..]   If you’re losing your faith in human nature, look at marathon crowds, standing for hours with no seating, no cover, no bathrooms, to cheer thousands of strangers.” 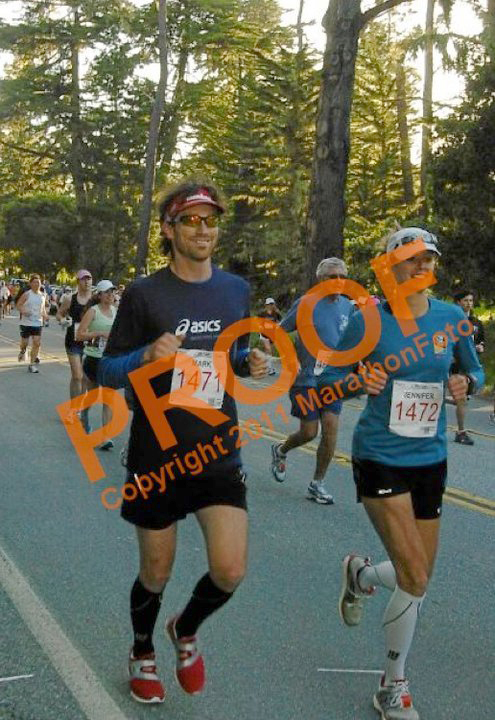 That too, is triathlon.

I love Dan Empfield’s writing—his is a rare, wise voice in a world of quick tips and race results. When it comes to what we can do in the aftermath of this, as runners and triathletes ourselves, I would only stutter where he sings:

“I can run. I can enter. I can show up. We aren’t going to have fewer people at our marathons and triathlons as a result of yesterday. We’re going to have more. Because that’s our show of defiance. Once we, as a nation, recover from our shock, we’re going to lace up. And, if I still have some anger to burn off, I cannot imagine a more appropriate way.” 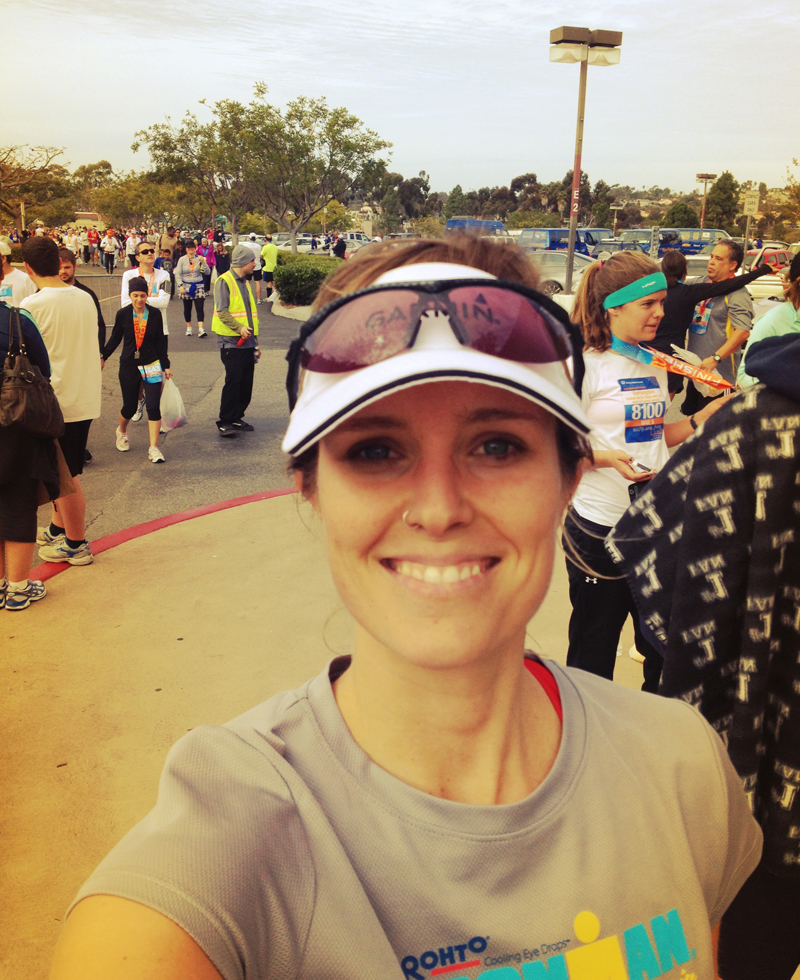 At the Carlsbad Marathon, solo in January, 2012.

People are posting comparisons of drone casualties to Facebook. I don’t know how I feel about that. People are posting their own finisher’s memories from the classic race. I like that. I leave for Huntington Beach to run the So-Cal Ragnar relay on Thursday, and I think I can speak for the 11 other women running with me: When we lace up, we’re going to leave some serious smoke—of a different kind than yesterday’s—in our wake.